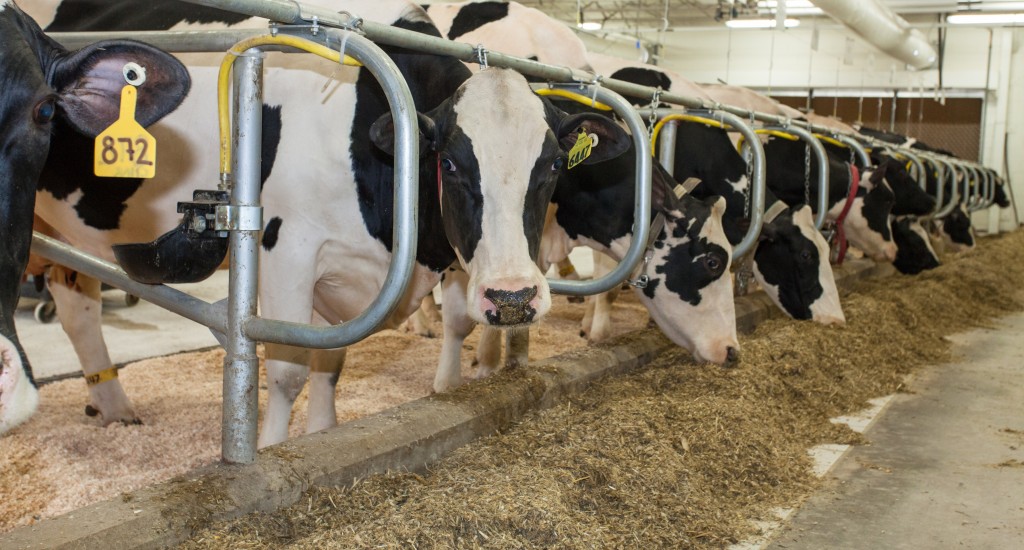 It appears you have adjusted your browser to force compatibility mode. You will have a less than optimal experience when viewing this site as it was designed with modern web standards in mind.

To allow this site to behave normally, turn this off by pressing alt then click Tools and then Compatibility View Settings. If you uncheck Display all websites in compatibility view your browser will be restored to its default behavior for compatibility mode.

From August 26-August 30 and September 3-September 6, Dr. Heather White took Ryan, Henry, and Sophia to Europe to present research at EAAP in Ghent, Belgium (European Federation of Animal Science) and ISRP in Leipzig, Germany (International Symposium on Ruminant Physiology), respectively. This was a fantastic opportunity for everyone to collaborate with other Universities, gain new contacts, and explore new cultures, ideas, and scientific topics. Dr. White had two talks at EAAP. Henry presented one poster, and Sophia and Ryan both presented 2 posters at EAAP. Ryan had one at ISRP and Sophia two. 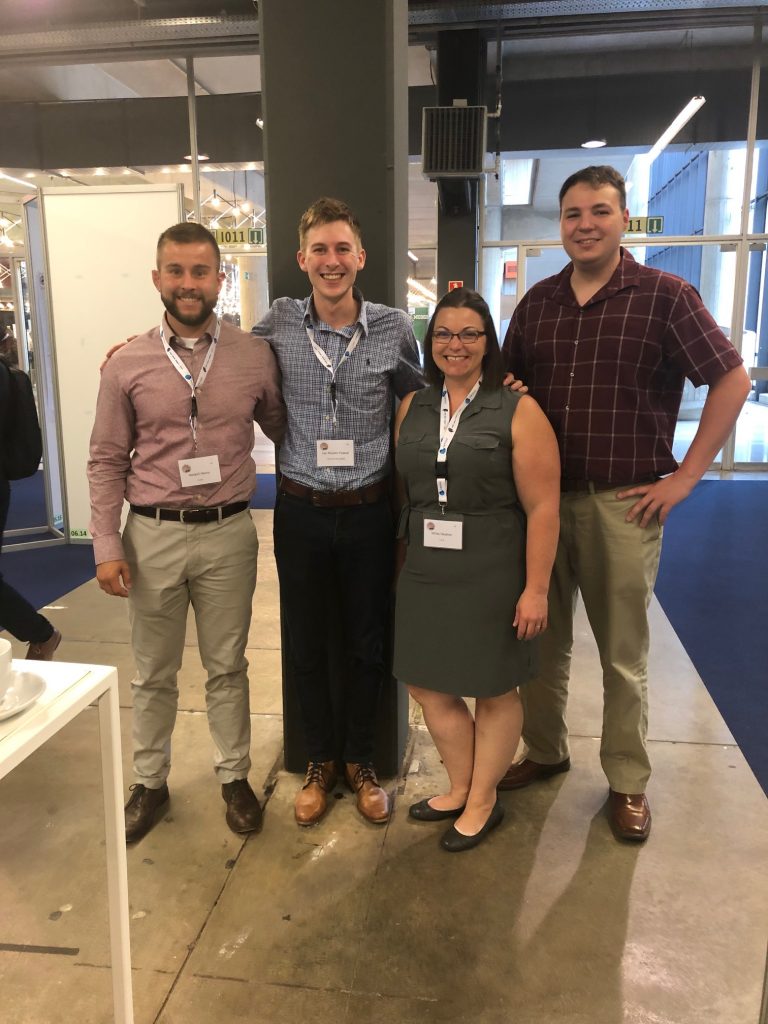 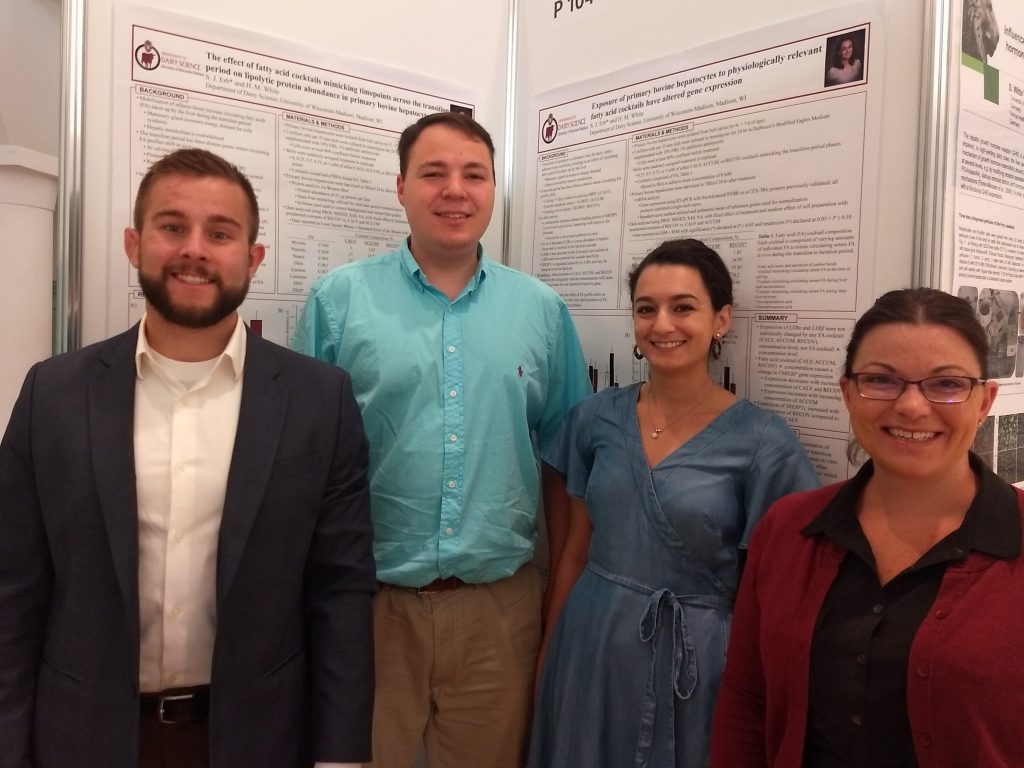 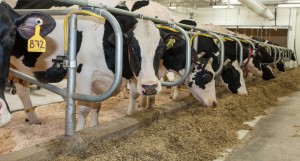